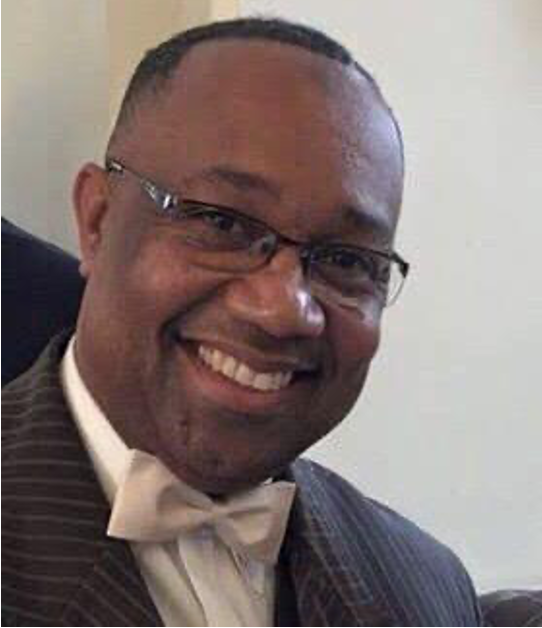 Abdul Waliullah Muhammad, local representative of The Honorable Minister Louis Farrakhan, business professional, and community leader, was born in Jamaica, West Indies, in 1962.  He immigrated to the United States in the early 1970’s, and eventually earned a degree in political science and economics from the University of Fredonia, in New York. Mr. Muhammad attended law school briefly, but ultimately decided to pursue a career in business, along with seeking a more active role as a member of the Nation of Islam. His subsequent successes ultimately led to his being assigned as the Western Regional F.O.I. Captain, relocating to Los Angeles with his family in 1994 to assume that role.  He was appointed minister of Muhammad Mosque No. 8 in 1997 and moved to the San Diego community as the Local Representative of The Honorable Minister Louis Farrakhan.

No stranger to public involvement, Mr. Muhammad’s lengthy, dedicated service, and notable level of expertise make him a well-known and sought-after resource on a variety of issues, particularly those dealing with the criminal justice system, community empowerment, and civic engagement. He currently serves on the California African American Advisory Council (Governor) and is Chair of its Housing Affordability Committee; County Child and Family Strengthening Committee; Mayor’s Pastors Advisory Council; multiple law enforcement Advisory panels; and has earned numerous awards and accolades over the years, including commendations and proclamations from Council District 4, County Supervisor Districts 1 and 4, the 79th Assembly District,  and was named one of the Blacks That Impact (2019-2020). In November 2020 Student Minister Muhammad received the distinction of being selected by the County of San Diego Health Services Advisory Board as a recipient of the Community Inspiration Award.

As the Founder and CEO of I Am My Brother’s Keeper CDC, a nonprofit organization he founded in 2005, Mr. Muhammad has enjoyed a well-earned reputation over the years for providing life-impacting services and programs to an underserved community, regardless of race, creed, color, national origin, or religion. The unprecedented Covid-19 pandemic resulted in a reassessment and realignment of that organization’s emphasis and daily activities; IAMBKCDC pivoted its operations to food distribution, in order to meet the newly redefined needs of an expanded population of community members looking for help in a time of unparalleled crisis. Every month since March 2020, IAMBKCDC directly services over 4,500 households (approximately 15,000 individuals) with much needed food and PPE, via distributions at the Jacobs Center, as well as other neighborhood centered mobile and walk-up operations.  In collaboration with key community partners, IAMBKCDC became home to a super pantry in its Southeast neighborhood.  Ever a voice for justice and fairness, Mr. Muhammad holds the distinction of sitting on the Covid-19 Equity Taskforce, the Southeast Community Rapid Response Covid-19 Task Force, the County Covid-19 Faith Based Organizations Coalition, among others, to ensure that the policies and practices being undertaken in this city properly represent the needs of the communities most adversely affected by this unprecedented public health emergency. I Am My Brother’s Keeper CDC, under his leadership, was selected as the October 2020 “Giving Tuesday” award recipient.

Mr. Muhammad also serves as President and CEO of RBW Security, San Diego, a private enterprise specializing in security/loss prevention for construction, commercial/residential, and entertainment venues, as well as executive protection. A devout family man, he has been married for more than 32 years to his lovely wife, Waliyyah Muhammad, and is the father of two sons.